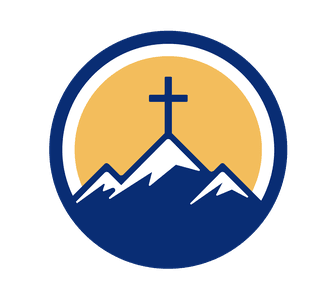 Susan Payne has been in education for over twenty years. She has a great desire to help students learn and grow! Mrs. Payne and her husband have four children and sixteen grandchildren that they love dearly! Harold Payne serves as the Dean of Students. He is a great blessing around the building and has a great spirit for the Lord! Brother Payne has been involved with Christian education for over ten years. He also helps teach the secondary Bible class and preaches in chapel throughout the year. He and Mrs. Payne have been married for over forty years. 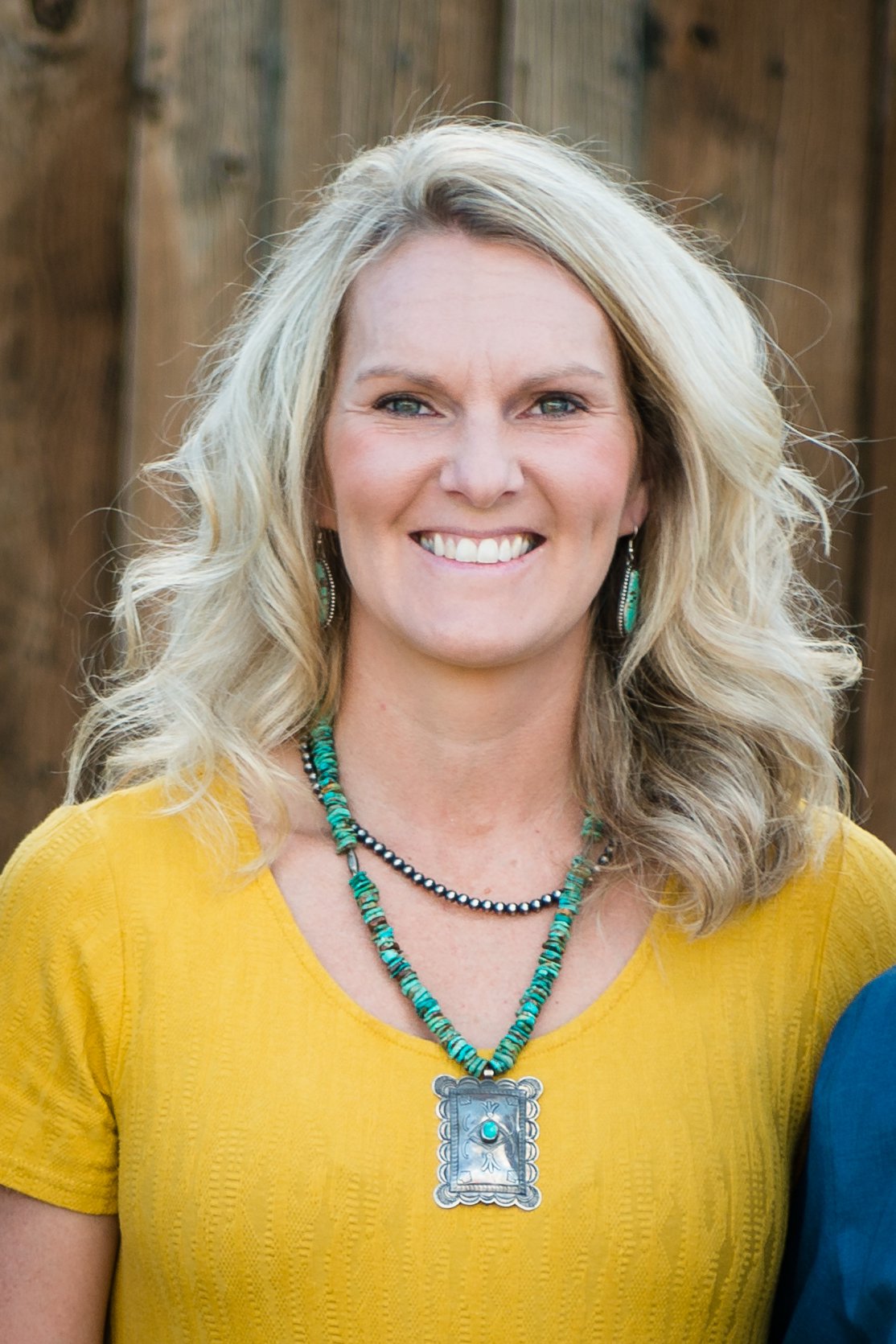 Danyell Lahmann was born and raised in Missouri. She accepted Christ as her Savior when she was fifteen years old. God has brought Danyell to serve alongside her husband and five children on the Navajo Reservation as missionaries. They are currently serving at Mexican Water Baptist Church. Three of their children currently attend Lighthouse Christian Academy. Their oldest son is currently attending Texas Independent Baptist College. "The Lord brought the opportunity to teach at Lighthouse Christian Academy this last year, and I have enjoyed the opportunity to get to share Christ with my students."

Naomi Bradshaw and her husband Tyg have two sweet boys. She worked for the Piñon Project for several years before joining our team. She is excited about her first year teaching in the academy! Haley Fury was born and raised the Dove Creek, Colorado area. She grew up in a Christian home, where her parents stressed the importance of not only going to church, but also making a personal decision to follow Christ and walk with Him every day. Miss Fury was saved at a young age and developed a desire to serve the Lord through working with children and teenagers. In May 2021, she graduated from Liberty University with a Bachelor of Arts in History and a minor in Apologetics. Miss Fury is very blessed to be able to work at Lighthouse Christian Academy. Abbie Lillebo was born and raised in Alabama. Her parents took her to church from the time she was born and at a young age she made many confessions of faith. As a teenager, her heart was hugely burdened for missions, but she began to struggle with assurance of her salvation. In college, she gained assurance of salvation and began to look for where God wanted her to serve in foreign missions. After college, Miss Lillebo took a missionary internship with a small church in Auburn, Alabama. Almost a year after the internship ended, God led her here to Lighthouse Baptist Church to serve in the Christian Academy teaching in the elementary. Megan Shepherd was born and raised in Nebraska. Growing up, her dad was in full-time ministry as a pastor. Ministry has always been a huge part of her. Mrs. Shepherd attended a small Christian college in Nebraska and studied music and education. She and her husband, Travis, have been married for twenty years and have two teenagers, Hayden and Alisabeth. As they are getting close to graduating in the next couple of years, she began to pray about what to done after they were gone. After moving to Cortez at the beginning of 2021, the Lord answered that prayer with the opportunity to join the staff at LCA. Mrs. Shepherd is so excited for the opportunities that will be available serving the Lord in this ministry. Pastor Bruce Burkett and his family moved to Cortez when he become the pastor at Lighthouse Baptist Church in September 2014. He has a strong desire to reach the coming generation for the Lord and to invest in their eternity! He teaches the secondary Bible class and preaches in the weekly chapels. His love for the school is very evident! He and his wife, Emily, have four beautiful daughters. Kaitie Gray has been a part of the academy staff at Lighthouse Christian Academy since 2013. Mrs. Gray was raised in a Christian home and accepted Christ as her Savior at the age of eighteen. She has always had a heart for children and attended West Coast Baptist College in Lancaster, California, to pursue God’s will for her life. While there, she obtained her bachelor’s in Education and master’s in Christian Education.After teaching for seven years, Mrs. Gray fulfilled the role of academy secretary. She now consults and assists Mrs. Payne from home with her son, Justin. 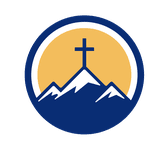